Definitely needed that reminder. Thanks bluesky! 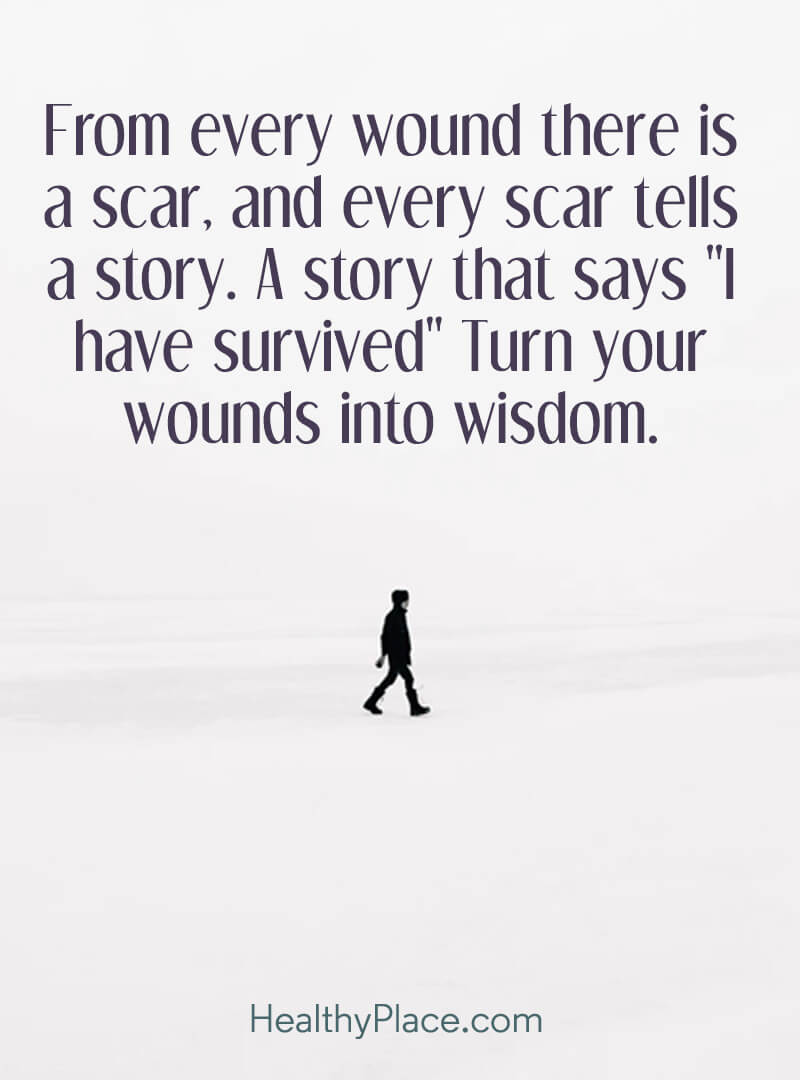 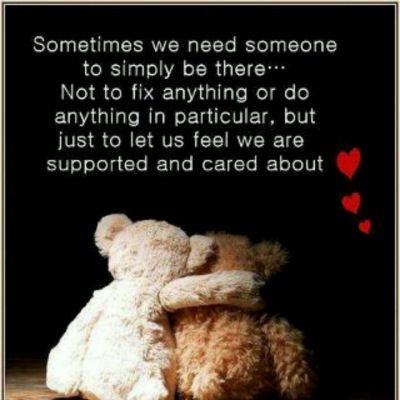 You guys have made me feel supported and cared for. Thank you!! 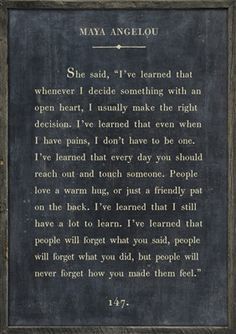 Hi guys!
I was reading an article in The Red Bulletin about strong man Mike Mccastle. He has done a lot of crazy amazing feats of human strength.
He also has trained extreme athletes and people afflicted with Parkinson's. At one point in his career he had injured himself trying to break a record for the most pull ups in 24 hours to raise money for wounded veterans, he failed and was devastated. Wile was laying in a hospital bed recovering from rhabodomyolysis a condition that happens when a persons muscles break down and release toxins in to the blood stream. A teenage boy in a wheelchair came rolling in to his room. This young man was going to have a life or death surgery the next day. Mccastle says " He didn't care that I didn't break that record" " He Just wanted to tell me how inspired he was by the effort I gave for the cause". Mccastle then goes on to tell us about his inner feeling at the moment. In that moment he realized two things that he in that moment could build this boy up or destroy him with his response and second "even at my lowest low, I could still positively impact someone. I could still lead and inspire people".

This Strong Man is a hero to many, but all of you here and myself are the true Strong Men that inspire and support each other every day.
I can say for myself that there are days were I don't want to go into work and tend to my patents, that I want to hid under a rock. That even at the lowest low I (and many here) have been there for them, my family and friends! I applaud you all I say you are all heroes and Men full of true strength and compassion.

This is a lovely thread Blue... thanks for keeping it alive with new words of inspiration. I just read the Maya Angelous quote. We can use all the support we can get. We give that to one another, as you last post notes, which is a great source of comfort. We really don't have to do any of this alone. Thank you for your contribution to the effort.

Your compassion and kind words put a big smile on my face. Thanks!!! 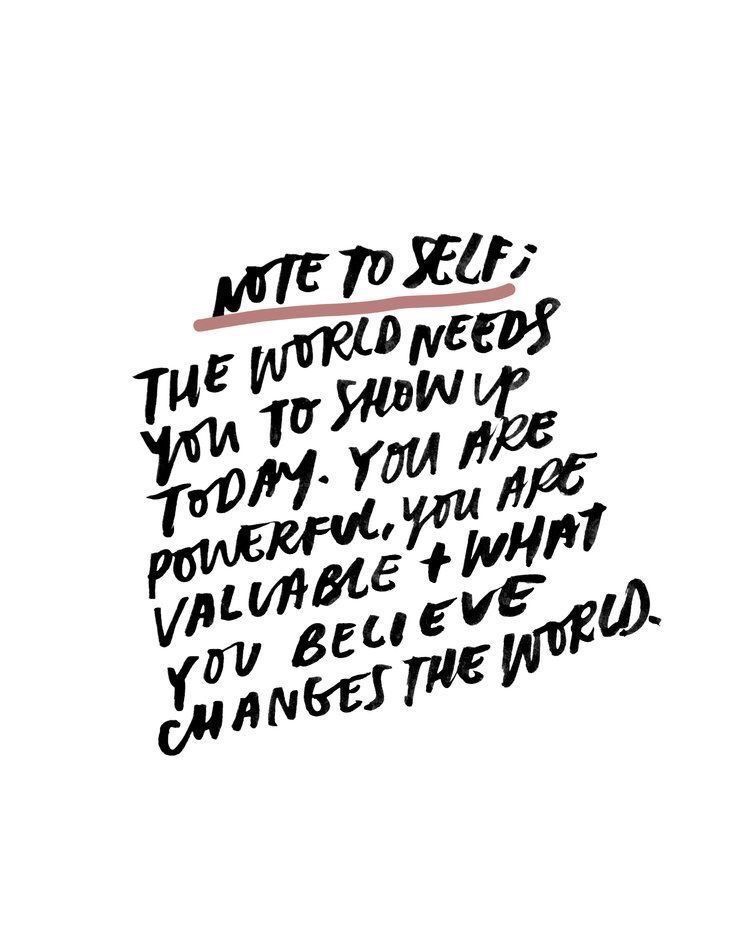 I needed two quotes to day!! 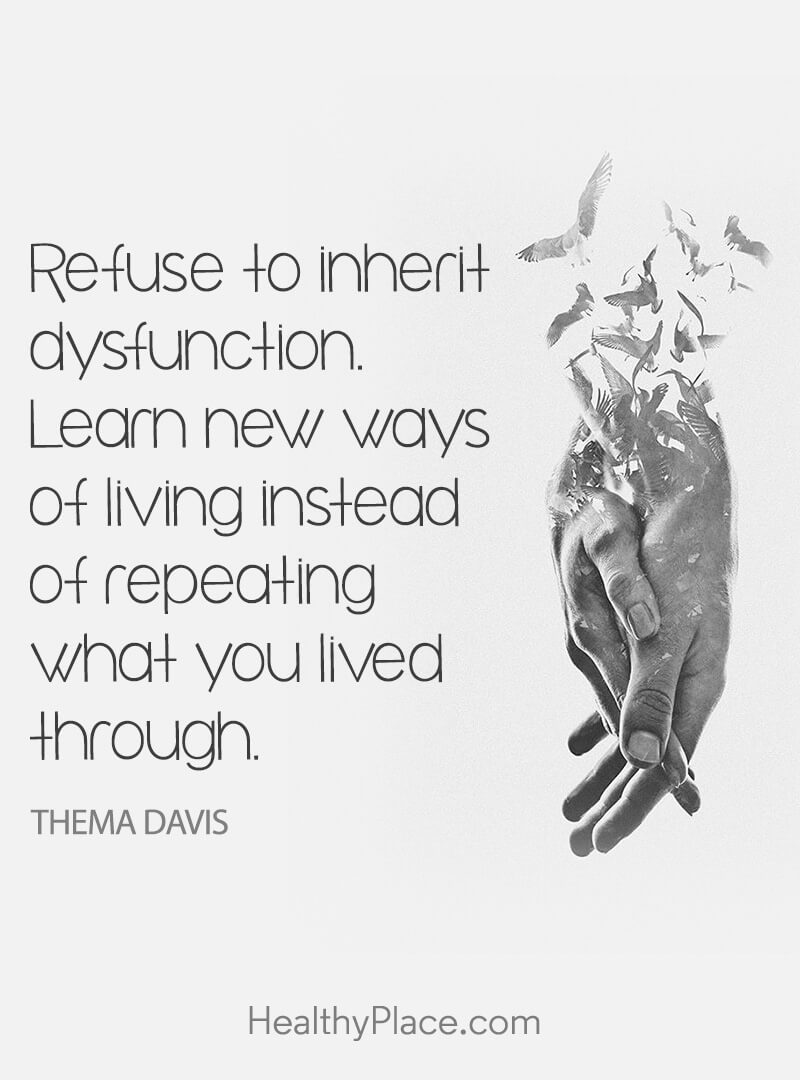 I will try to remember to keep my head up and strong even with weight of all the pain and anxiety telling me I will fail and worthless. I will not fail or falter on my journey to make a difference in my life and the lives of others. 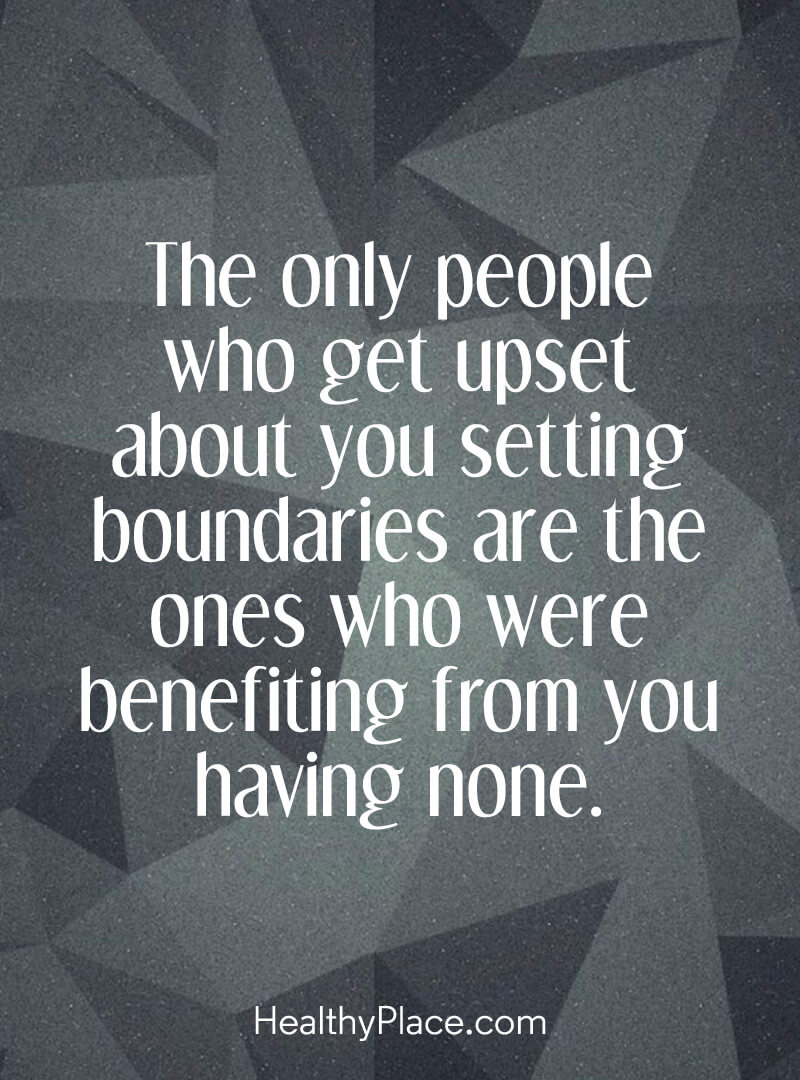